The City of Loxley is governed by a mayor and five city council members that are elected by the voting population every four years. The Loxley City Council meets at 5:30 p.m. on the second and last Monday of the month at Loxley City Hall. Special Sessions and Emergency Sessions of the city council can also be called by the Mayor at any time.

Official City Council Meetings are held on the second and last Monday of each month. Public presentations are limited, but citizens are welcome to attend and voice their opinions or concerns as the council makes formal decisions relating to all business of the town.

Items for consideration are scheduled through the Loxley Town Clerk. Any citizen wishing to be placed on the agenda should contact the town clerk to make arrangements. 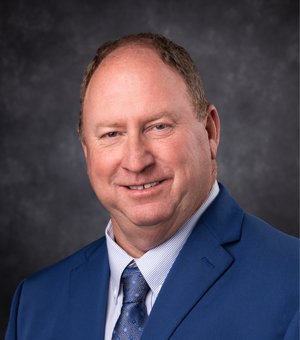 Mayor Richard Teal is currently serving his first term as mayor of the City of Loxley. Mayor Teal was officially sworn into office on June 24, 2020, after serving as mayor pro tempore for 4 years. He was the first new mayor in the City of Loxley in more than 30 years, following the passing of longtime mayor Billy Middleton. The council voted unanimously to appoint Teal to finish Middleton’s term as mayor.

“I am truly honored for this opportunity to serve the town,” Mayor Teal said at the packed special counting meeting. “These are difficult times, but I plan to look to Billy’s leadership to move the town forward in a direction that I feel he would have wanted.”

A devoted community member, Mayor Teal served with former Mayor Middleton on the Loxley Town Council since 1988. He and fellow council member Katherine Breeden were recently honored by the Alabama League of Municipalities for 30 years of exemplary service.

Mayor Teal is a native and lifelong resident of Loxley and a graduate of Robertsdale High School. He is also a lifelong member of the Loxley Church of God. 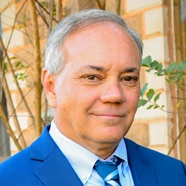 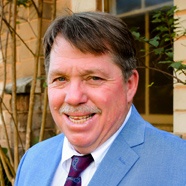 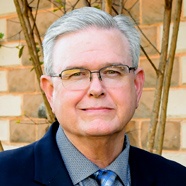 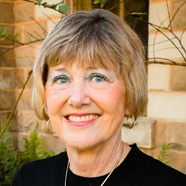 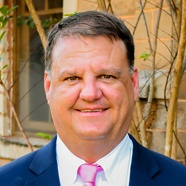 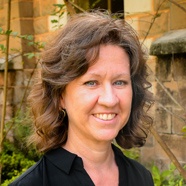